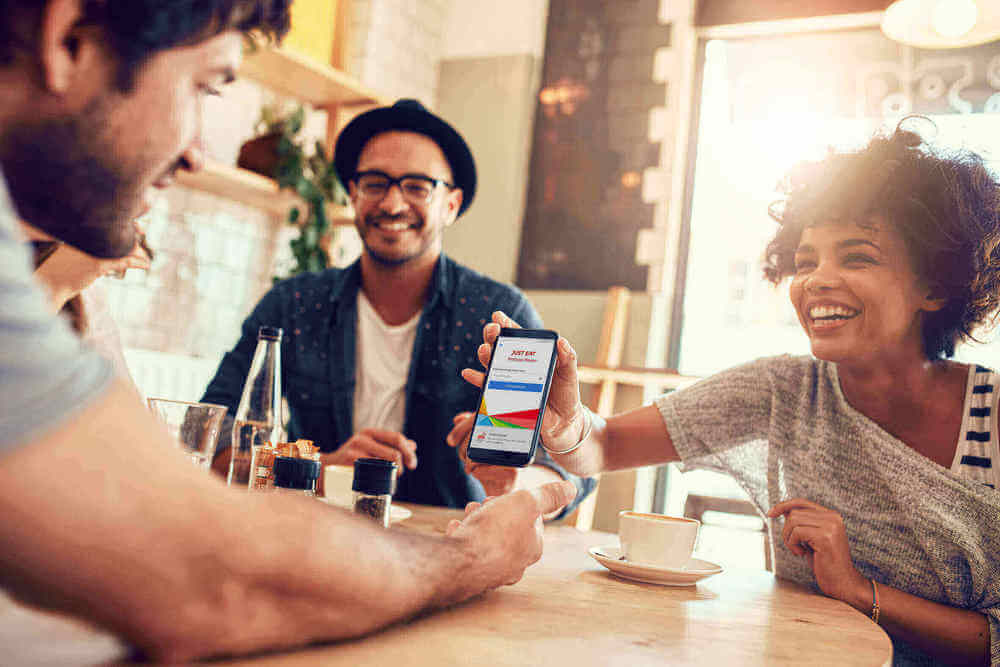 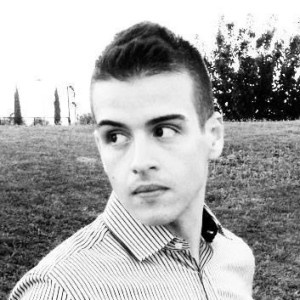 A short overview of a trip to Malmo, Sweden where the Many attended this fantastic conference that blew their minds.

The Conference, one conference to rule them all, a whirlwind of creative thinking and speculative views on the future whilst learning from our collective past. Set in the tech hub of Malmo, Sweden.

There were many seminars I wanted to attend but the one that most interested me was about our move to a cashless society. The reason I gravitated to this seminar was in part due to my adoption of Monzo as my main bank account, as such I was curious about the future of cash. It started off with Jonah Hedman from the Copenhagen Business school, discussing why cash is “dumb” and that we could create programmable currency making money fit for purpose in today’s world. For example:

• A welfare grant that would, without fail, be spent on the child, rather than the parents’ next holiday

• Billions saved in lost VAT money due to money laundering

• The system could be more democratic too, money could be traced to political campaigns, making the process more transparent.

I was left optimistic and proud to be an early adopter of a future that the majority of people have yet to be fully on board with.

Then it happened, my world was flipped upside down, Brett Scott an economic hacker, believes we put too much trust in banks. It’s not a cashless society, it’s a “bankful” society, he suggested. Banks have countless data points on how we use our money. An example of this unregulated data use occurred in Hong Kong recently, as protestors started using paper tickets (as opposed to their smart transit passes) to avoid being tracked by the government.

There are so many risks with adopting a fully cashless — bank controlled — financial system. What happens if a bank collapses? Could I lose my earnings and savings at the whim of irresponsible bank lenders, the same ones that had a hand in 2008? My mind raced.

My overall bias towards making my money totally card-based changed. Should I start hiding some banknotes under my bed in a shoebox? All the time wondering if it will be legal tender in years to come. Can we trust banks to control and guide money ethically?

After the seminar, I was left confused and concerned about the more vulnerable people in our society, mainly the homeless. After posing a question on this subject to the panel of presenters it was clear that they were uncomfortable discussing the subject. Away from the crowds, I asked one of the presenters again, his response was that “cash is only a tool, homeless people will find a way to use this new tool eventually.” How many people will have to suffer? The stock response given to a homeless person asking for help is already: “sorry, I don’t carry any change any more.” 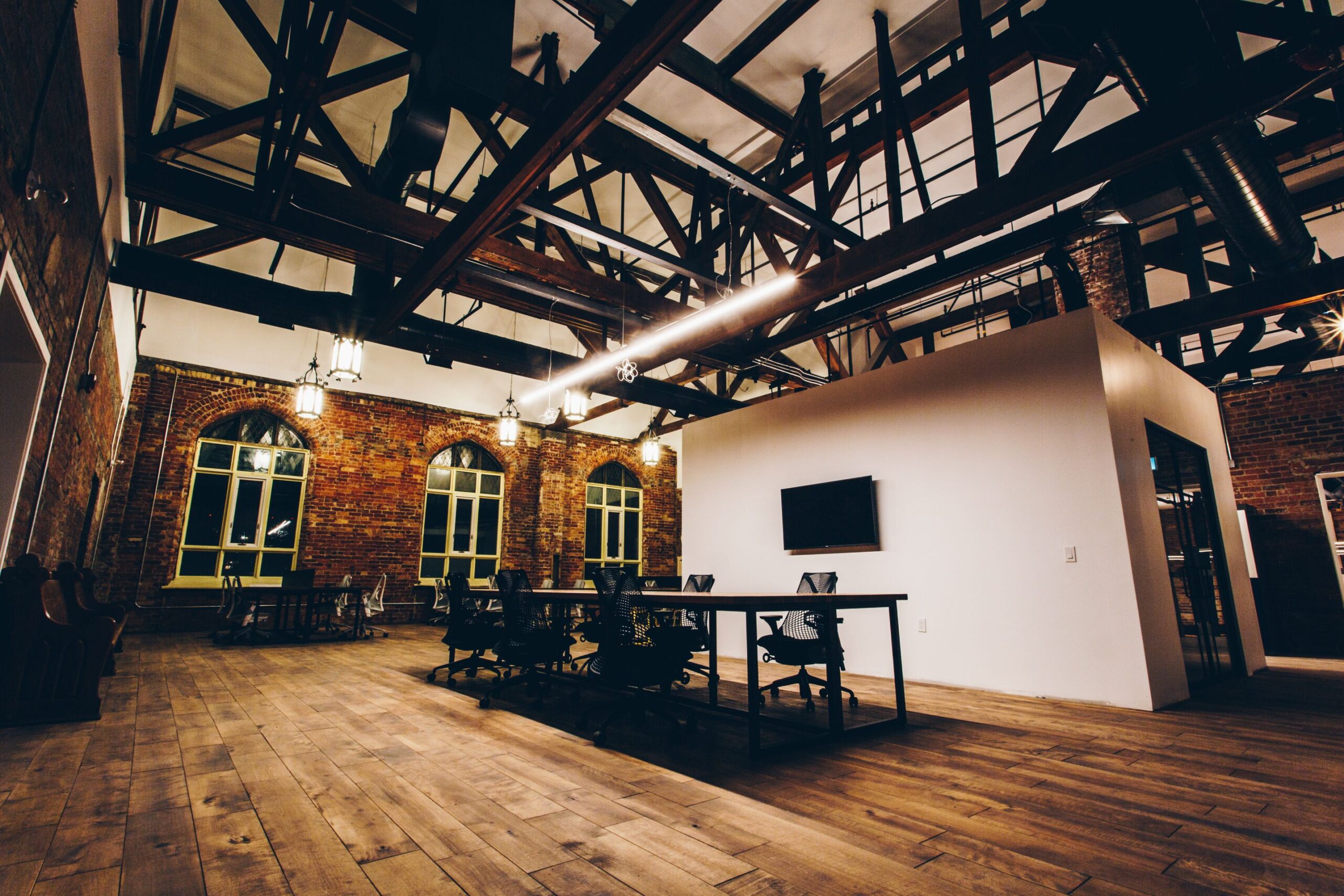 The challenges of a Chief Data Officer and how to get the most out of data with Just Eat’s CDO Alberto Rey Villaverde.   Ever wondered how data science is done at a tech company with an already sophisticated set up? What’s the approach that you might want to think about in order to drive

A short overview of a trip to Malmo, Sweden where the Many attended this fantastic conference that blew their minds.   The Conference, one conference to rule them all, a whirlwind of creative thinking and speculative views on the future whilst learning from our collective past. Set in the tech hub of Malmo, Sweden. A 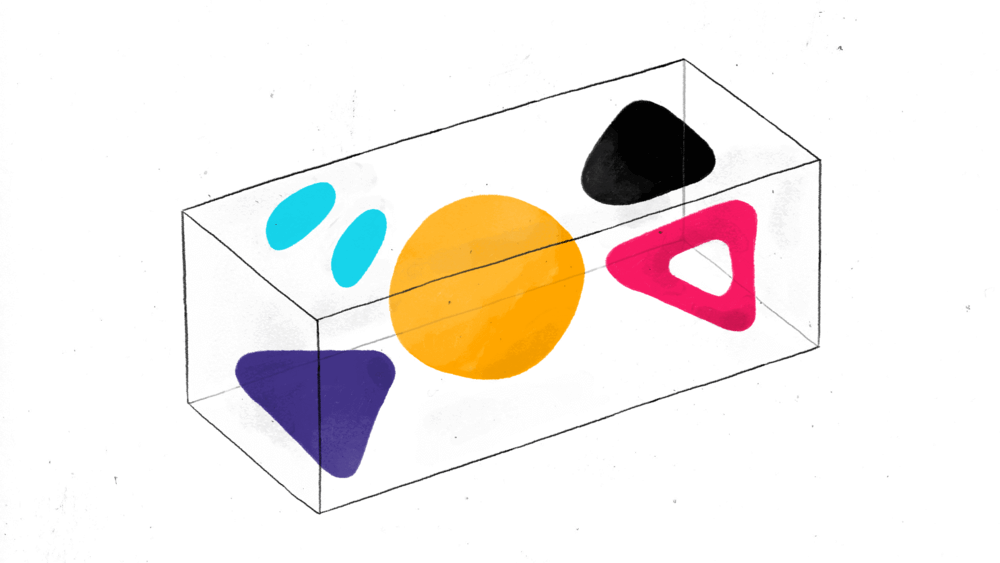 On the surface – strategy, communication, collaboration, facilitation and adaptability don’t sound like core skills of a product designer. To create impact as part of cross functional teams requires breaking out of stereotypical moulds. But these skills aren’t emphasised enough in the design profession. At Made by Many we want to change that.   There

Book now your 30m session to discover how we can help you to grow your e-commerce.